OUR GUT: THE CENTRE OF IMMUNITY 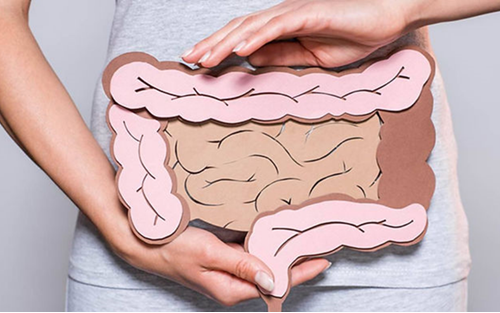 We tend to think that bacteria and microbes in our body are separated from us. In actual fact, there are a lot of interactions between our body’s immune system and bacteria in the gut. Our gut is the first line of defence against harmful pathogens with over 70% of our immune system residing in the digestive tract.

The Tiny Army For Your Gut Health 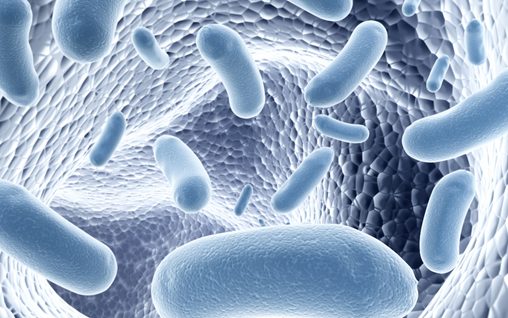 Of late, a lot of attention has been given to probiotics – the tiny live microorganisms that work by improving or restoring our gut bacteria. So, if our immune system is not up to par, then we need to fertilize our garden of microflora with probiotics. Probiotics have become an integral part of our gut health. Drastic changes in the modern way of farming and the use of GMO in our food have a negative impact on our gut microbiome. This leads to a stressed and weak gut barrier. Good probiotic strains have been proven to improve our digestive health, immune function, protect against the risk of infection, promote a healthy gut lining and reduce inflammation. The most commonly consumed probiotics are the Lactobacillus and Bifidobacterium genus. However, the same genus/species of probiotics do not command the same benefits on the host. It is important to identify probiotics by their specific strain to identify the health benefits of the probiotic. Each strain of probiotics has a different action on our health, including immune health.

Developing A Strong Immunity In Children 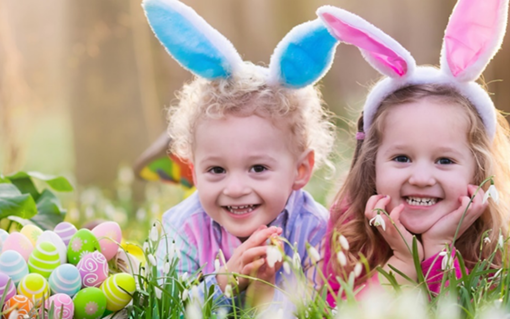 Children are always at risk of infections. Toddlers crawl on the ground, put things in their mouth and share toys with other children and pets. When they start to attend nursery and kindergarten, they become more exposed to infections through contact with other children.

Children in general, do not have an immune system as effective as adults. Their immune system is still in the development stage. When they are sick, they  take longer to recover from it.  Because the immune system is not fully developed until they are about 7 to 8 years old, they are more susceptible to diseases and infections such as whooping cough, ear infections, croup and food allergies, as compared to adults.​

A balanced immune system starts with a good microbiota in the guts. Taking a good strain of probiotic. Lactobacillus acidophilus NCFM®, the most well-researched strain of probiotic is a  must-have in anyone who would like to start on a probiotic. Research has shown a great potential of L. acidophilus NCFM® in modulating and has a positive effect on the immune system. It is usually studied alongside Bifidobacterium lactis Bi-07®, which is a well-trialled probiotic strain for immunity.​

A double-blind, placebo-controlled study was conducted on 326 children aged 3 to 5. They were randomly given either a placebo or a probiotic containing L. acidophilus NCFM® or probiotic containing a combination of L. acidophilus NCFM® and Bifidobacterium lactis Bi-07® over 6 months. The results of the study showed that both single and combination probiotics reduce the incidence of and duration of respiratory tract infection symptoms in children. Children who took the combination probiotics showed better outcomes in the respiratory symptoms. The incidences of fever were reduced by 72.7%, incidences of coughing by 62.1% and runny rose incidence declined by 58.8%. The need of antibiotics and absence from school due to illness were also reduced from 6.5 days to 3.5 days. These 2 strains of probiotics are recommended to children to protect them against respiratory infection.

Supporting the Immune Health in Adults and Seniors 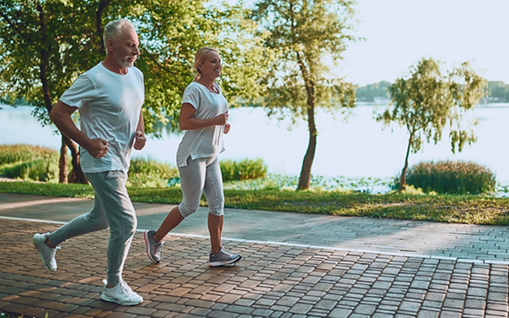 A double-blind, randomised, placebo-controlled study in Australia has recruited 465 healthy participants to determine whether probiotics would help to support the immune function in these healthy individuals. The subjects were given either the probiotic strain B. lactis BI-04® alone, or placebo. The group that was given the probiotic strain B. lactis BI-04® alone experienced a decreased incidence of upper respiratory tract infection by 27%. This group of subjects also had a significant delay in the onset of the upper respiratory tract infections. This proved that B. lactis BI-04® may help active adults to stay healthy longer.

In a separate randomised, double-blind, placebo-controlled study, 115 subjects were challenged with rhinovirus. Rhinovirus is the virus that causes cold. The probiotic group was given the strain of B. lactis BI-04® 28 days prior to and during the rhinovirus challenge. The results demonstrated reduced incidences of upper respiratory tract infection as well as the replication/spread of the virus in the probiotic group. B. lactis BI-04® supplementation in this trial showed a reduction in the amount of rhinovirus in nasal washes during the cold episodes. This strain of probiotic is the most preferred strain for respiratory health.

For Healthy Mommies and Babies

Human studies have shown that supplementing with probiotics during pregnancy can improve the new-born’s immunity and reduce the risk of preterm birth. Lactobacillus rhamnosus HN001™ is another well-documented strain of probiotic that has demonstrated an impressive efficacy in immunity. The combination of Lactobacillus rhamnosus HN001™ and L. acidophilus NCFM® helps to develop an infant microflora and immune functions, thus, reducing the development of allergies and eczema. This combination helps expecting mothers to support their babies’ immunity as well as their own. It also helps to reduce the risk of developing gestational diabetes mellitus and prevents post-natal depression and anxiety in mothers. 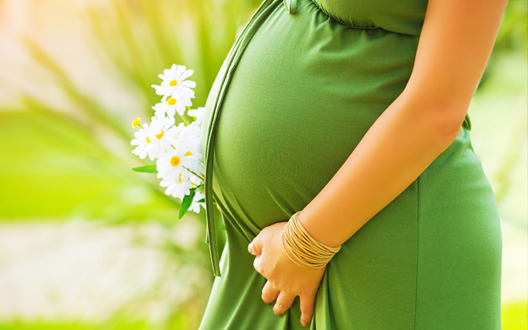 Lactobacillus rhamnosus HN001™ is the first strain of probiotic that is proven to be safe and effective in infants and pregnant mothers. A double-blind, randomized placebo controlled involving 316 mothers and their infants showed the prevalence if eczema was 49% lower than the placebo group. At 4 years, the relative risk of rhinitis and red eyes was found to be 62% lower in the probiotic group. The benefits were still present at 6 years of age, when the cumulative prevalence of eczema was 44% lower in the probiotic group. The significant benefits of this strain of probiotic is observed during the first 2 years of life with a prolonged effect over 11 years. It has a unique long-term benefit in promoting a balanced immune health.

Pregnancy can change how a woman’s body uses glucose. This can make diabetes worse or leads to gestational diabetes. During pregnancy, an organ called the placenta provides the growing baby nutrients and oxygens. A number of hormones are also produced by the placenta. In late pregnancy, some of these hormones can block insulin, thus causing insulin resistance. When glucose is unable to go into the body’s cells, it stays in the blood and makes the blood sugar levels increase. Early supplementation of Lactobacillus rhamnosus HN001™ may reduce the prevalence of gestational diabetes mellitus.

In conclusion, a well-balanced life starts from a well-balanced gut. Kordel’s range of probiotics support the immune health for every stage of life, from infant right up to the elderly. They are backed with well-documented clinical trials as well as a safety profile. The 3 probiotics formulations are: