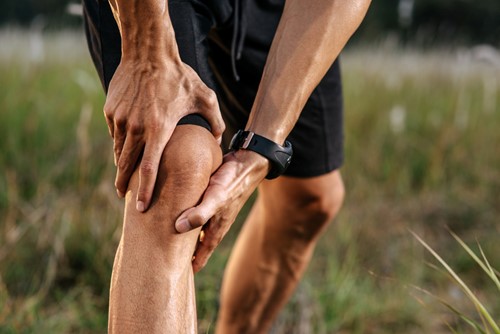 Glucosamine, either taken alone or in combination with chondroitin or methylsulfonylmethane (MSM), is widely used around the globe in osteoarthritic patients. In recent years, there was a fierce controversy on the effectiveness of glucosamine and chondroitin in knee osteoarthritis, either as a stand-alone or in combination. A review published in 2017 claimed that oral glucosamine is not more than a dummy pill. The data that have been made public found that at three-month and 24 -month follow up points, oral glucosamine had no effect on either hip or knee arthritis pain. Furthermore, the inconclusive results from the National Institutes of Health (NIH)-sponsored Glucosamine/chondroitin Arthritis Intervention Trial (GAIT) did little to clarify the effectiveness of these supplements. This makes experts question whether glucosamine is useful in osteoarthritis, citing a lack of scientific evidence.

​So, is glucosamine living up to all the hype? Before you throw out your glucosamine supplement, let us put things in the right perspective.

Glucosamine is a natural compound in the body and it keeps the cartilage healthy. Cartilage is the rubbery tissue that cushions between the bones at the joints to prevent frictions. As a person ages, the glucosamine level in the body begins to drop and leads to the gradual breakdown of the joint. There will also be an increase in the enzymes that break down the cartilage. Glucosamine protects the chondrocytes – the cells that are responsible for cartilage formation. Chondroitin is also a vital part of the cartilage. It gives the cartilage elasticity by helping it to retain water. To replenish the depleting level of glucosamine and chondroitin, most osteoarthritic patients will take these supplements to slow down cartilage deterioration in the joints and reduce pain in the process. 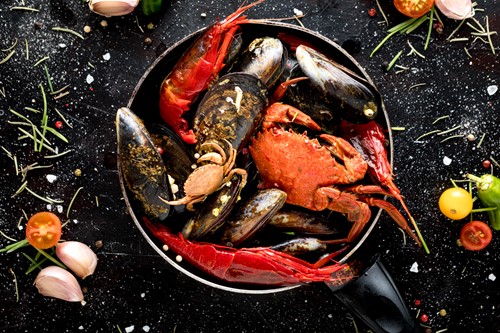 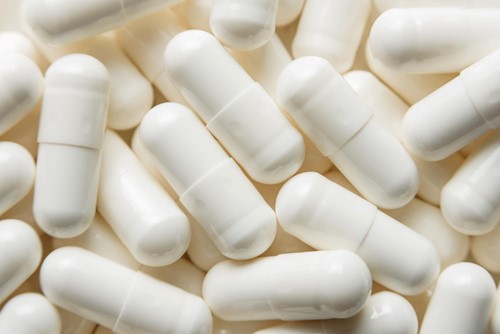 Chondroitin sulfate is a larger molecule also found in cartilage.

Chondroitin sulfate has been studied much less extensively, but early results show that it also seems to work as an anti-inflammatory and reduces pain. A review done in 2020 suggests that chondroitin may slow the progression of osteoarthritis and decrease the need of non-steroidal anti-inflammatory drugs (NSAIDs) such as ibuprofen. Furthermore, a 2018 review of 26 studies demonstrated that taking chondroitin supplements may improve pain symptoms and joint function compared to taking a placebo.

If you just started to suffer from discomforts in your joints, slight pain and cracking sounds in your knee or hips, then you should start with this class of joint supplement. In fact, one can achieve the greatest efficacy for glucosamine sulphate, which is to combine  with chondroitin. Studies have demonstrated patients with mild to moderate osteoarthritis who take the glucosamine sulphate in combination with chondroitin supplements may have pain relief at a similar level to patients taking non-steroidal anti-inflammatory drugs (NSAIDs).  An analysis conducted in 2018 observed a significant improvement in pain scores when both the supplements were taken together while no improvements were found when taken separately. 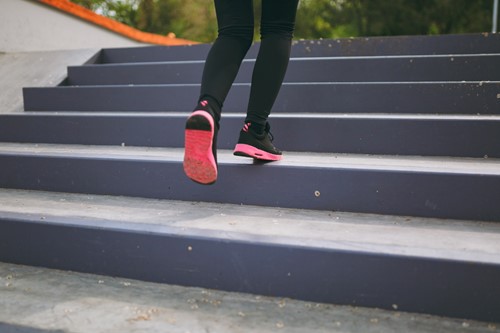 In treating osteoarthritis, the normal dose would be 1500mg of glucosamine and 1200 mg of chondroitin daily for one to two months. It can be taken for a long term as the benefits will not be seen until weeks or months later. It is important to choose glucosamine and chondroitin from the highest grade with premium ingredients. It is suggested to take it with food.  Most studies have shown both glucosamine and chondroitin are safe to be used by most people with no report of serious side effects. However, those with shellfish allergy need to be careful since glucosamine is commonly derived from a compound found in shellfish.

Finally, it is postulated that glucosamine and chondroitin supplements may affect the way the body handles glucose. A person taking a type of blood thinner called warfarin should consult the healthcare professional before taking the supplements. It is vital to note that managing osteoarthritis is not just by taking supplements only. In order to create a balanced osteoarthritis treatment, the approach has to be holistic. This may include regular exercise, weight loss and using other nutrients such as fish oil, vitamin D, curcumin and collagen, which may have anti-inflammatory or bone-building benefits that may help to relieve osteoarthritis symptoms. 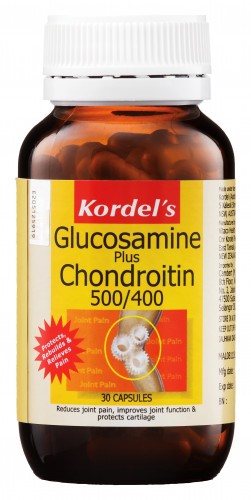 Currently, there are no firm conclusions that can be made on the effectiveness of glucosamine and chondroitin in the treatment of osteoarthritis or joint stiffness. Thus, more efforts in continued research are needed since there are large inconsistencies in results and in the quality of the available research.